Do you have a small business that you need to get on the web and into the search engine listings? Regardless of the type of small business, this workshop will help you establish your web presence. Build your Buyers/Sellers List!!! You will come to the workshop without a website and leave with a registered and hosted website with social tools created and linked!

This is not a lecture class! You will need to bring your laptop as this is a HANDS ON Workshop.

Affordable Care Act and How It Affects YOU – FREE Educational Workshop 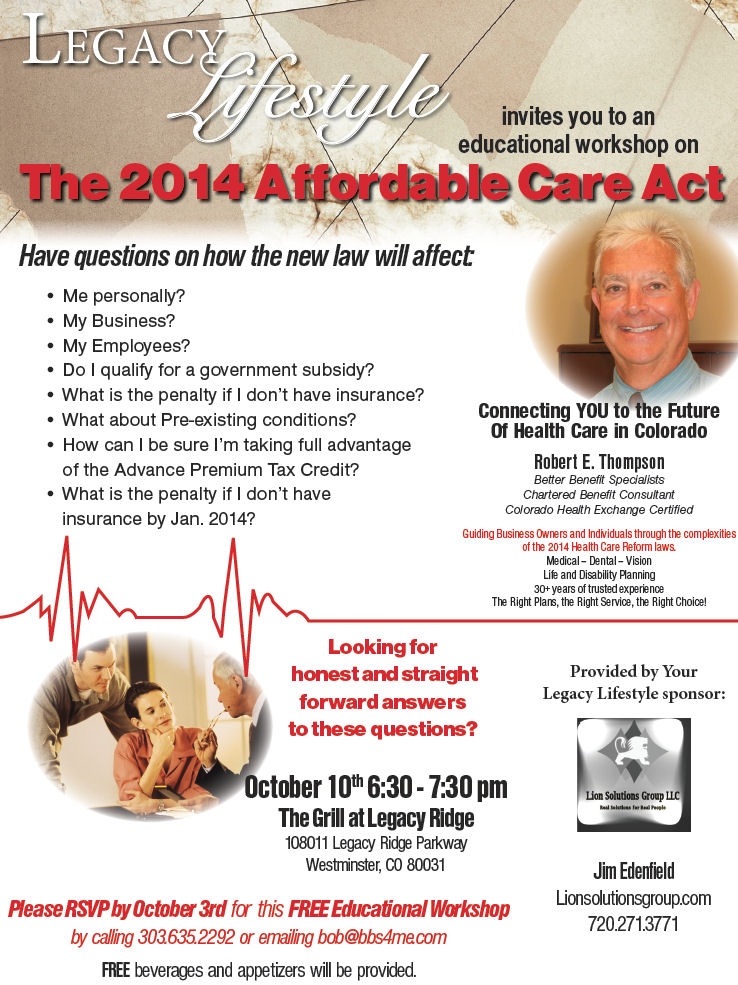 Frustrated in losses in the stock market?
Sick and tired of low returns from traditional investments?
Looking for better ways for your money to work for you?
Learn the secrets of earning higher returns with your investments being backed by Real Estate.
Email Investing@LionSolutionsGroup.com for upcoming presentation.

Want a GREATER Return on your investments?

Happy with your current investment returns? We are looking for investment partners for commercial projects. We will do all the due diligence in locating, researching and securing the deal. Each commercial project will include certified professional management teams.  You the investor, join the project, making an investment and simply enjoy greater returns on your money than you are currently getting.

850,000 residential properties returned to a state of positive equity during the first quarter of 2013

Approximately 850,000 more residential properties returned to a state of positive equity during the first quarter of 2013, according to the CoreLogic first quarter home equity report.

After attending a new member orientation breakfast for the Broomfield Chamber of Commerce, Lion Solutions Group is one of the newest members. I was highly impressed with the group at the breakfast and all that the Chamber offers. If you have a business in Broomfield, I highly recommend checking out the benefits of membership.

Mortgage Rates vaulted higher March 8th at their fastest pace since late January, after the Employment Situation showed an unexpectedly high number of jobs created in February, according to MORTAGE NEWS DAILY. This brings 30yr Fixed Best-Execution up to 3.75% for the first time since May 2012. Lenders are still offering lower rates, but at greatly increased costs. For every $100k in loan amount, you’d pay an extra $700 of closing costs to keep yesterday’s rates at an average lender. On average, the costs associated with 3.625% March 7 are the same costs associated with 3.75% on March 8.

Check out the full article.
www.mortgagenewsdaily.com/consumer_rates/299321.aspx

Need to sell your home?

Regardless of your situation, we can help you sell your home fast.

Signup for Square to redeem your free processing offer! Process your first $1000 without any fees!! 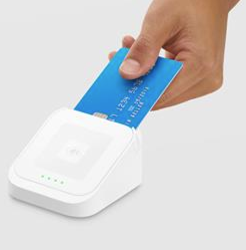